Rivermead Court is a luxury gated 1930’s development on the banks of the River Thames in Fulham, comprising of three buildings that house a number of high value apartments, many of which enjoy river views.

Asbestech Ltd was employed by Faraday Property Management Ltd, the company that looks after the fabric on behalf of the residents, to undertake a large asbestos removal project. This principally consisted of the cleaning under fully controlled conditions of multiple large runs of pipework from the basement areas, removal of asbestos thermal insulation from several work areas using the injection wet strip technique and the removal of asbestos containing materials from the rooftop tank rooms as well as various smaller abatement works around the site.

Working with ESP Ltd, Faradays appointed Health and Safety Consultants, Asbestech utilised the Falcon Quill System for the large runs of pipework. Large enclosures were built, placed under negative pressure to ensure no fibres could escape, and smoke tested under the careful scrutiny of ESP Ltd. Once the enclosure had been signed off as sound the Falcon Quill System – a type of controlled soft shot blast designed specifically for use in such an environment – was utilised by our specially trained teams to clean the pipes down to bare metal. Once the final work had been passed by the independent analysts and ESP the enclosures were struck and the pipes were applied with modern and efficient thermal insulation.

All stages of the work were photographed by our site team ensuring that a very thorough record was kept for the client to update their Health and Safety files, and progress reports together with photographs were provided to ESP on a weekly basis. 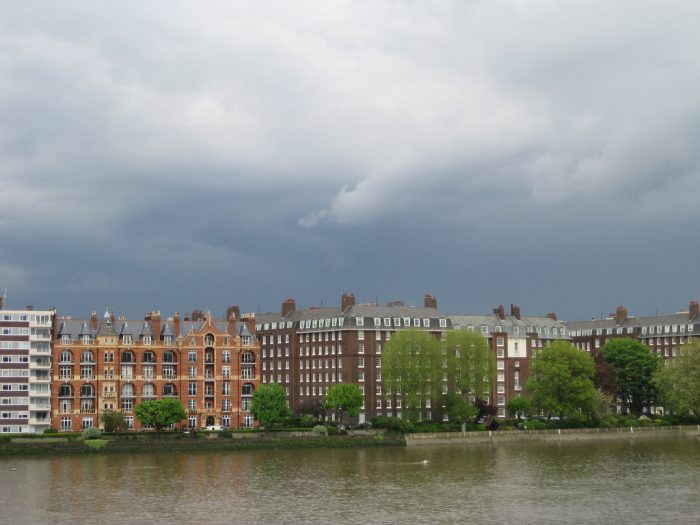